So Your Acquisition Failed?

So Your Acquisition Failed? 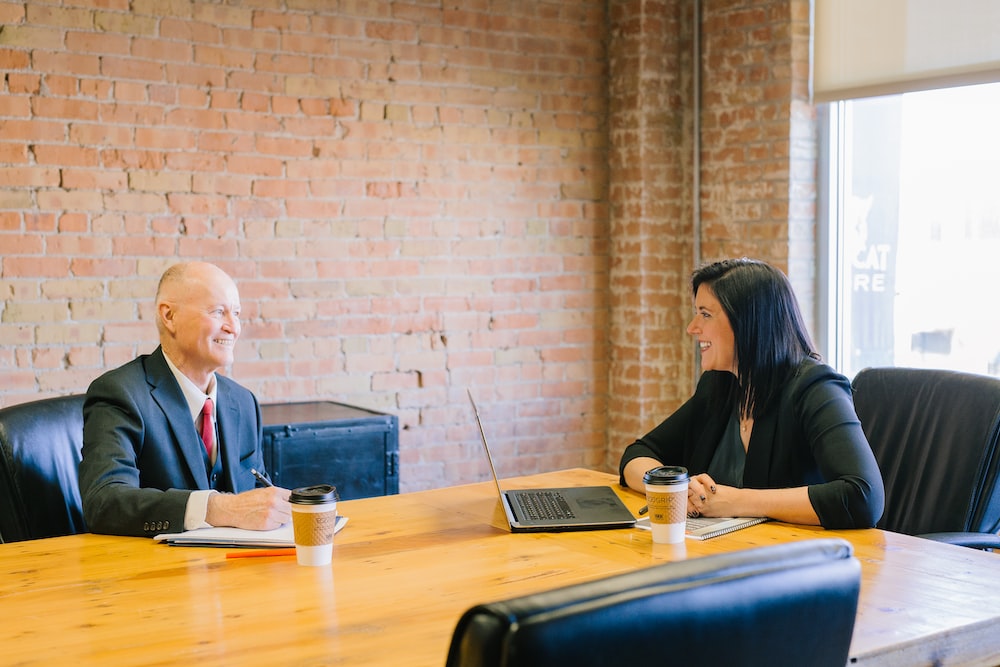 KPMG interviewed 100 executives who had been involved in 700 deals over a two-year period. Of these, 83% mergers failed to produce any benefit and over half actually destroyed value.

Mercer-Kroll reported a 50-70% failure rate in acquisitions they’d worked on over a period of two years.

There are several intricate steps where they can go wrong. Here are the actual goals of M&A and why is it so hard to get it right:

2. Complete the due diligence.

4. Get past the turbulent transition period as quickly as possible.

5. Reduce turnover resulting from uncertainty after the financial close.

6. Quickly transition to get as close as possible to that operating state represented in the financial model.

Jeez – what could possibly go wrong with all of that?

My question to you – Why Do You Think M&As Fail?